Three lectures on the earliest period of English Church History, before Augustine of Canterbury’s mission. Rev. G.F. Browne, formerly Professor of Archaeology at the University of Cambridge. My thanks to Book Aid for making this public domain title available for digitisation and to Hel-Hama for the superb SVG image (above). 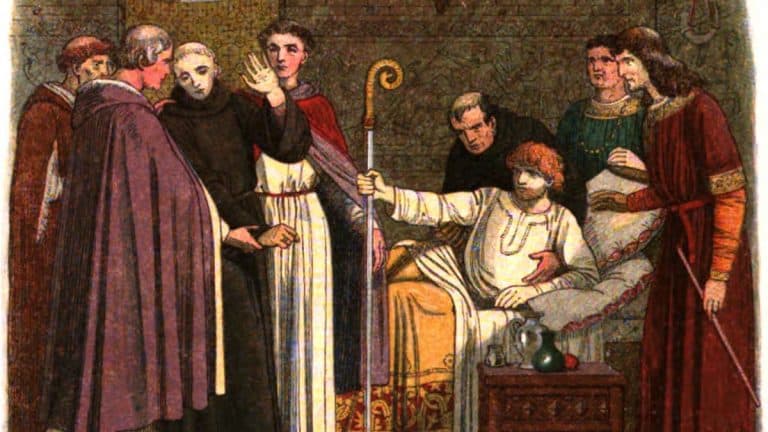 George Maclear’s History of the Christian Mission in the Middle Ages records the spread of Christianity in Europe and beyond from 340 to 1520 AD. Along the way he discussed the contributions to mission made by St. Columba, St. Patrick, Augustine of Canterbury and St. Boniface. Works on this period are fairly rare, so it…

One of the fruits of a visit to Book Aid over the Christmas holiday was the following book on the history of the Celtic Church in Ireland. It contains 17 lectures on St. Patrick, St. Columba, Columbanus and the Pascal controversy by George T. Stokes. Stokes was Professor of Ecclesiastical History at the University of… 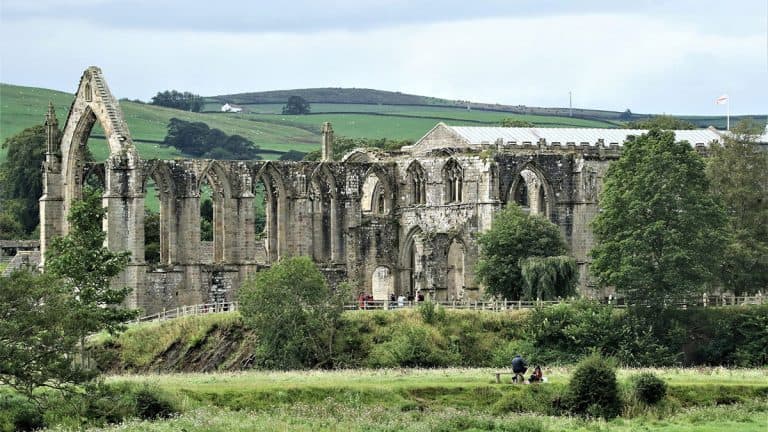