The Christian Church in These Islands Before the Coming of Augustine. Three Lectures Delivered at St. Paul's in January 1894, 2nd edn.
George Forrest Browne [1833-1930] 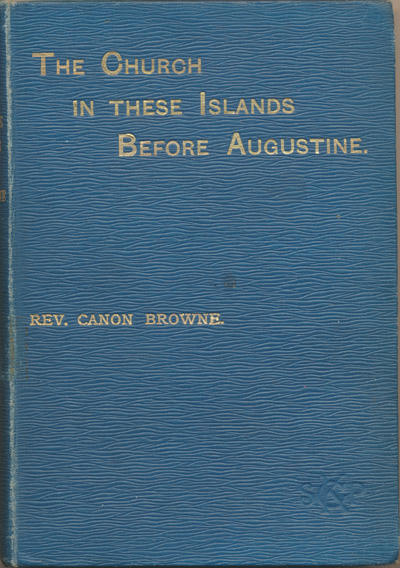