Gregory the Great. The Fathers of the Church for English Readers
James Barmby [1822-1897] 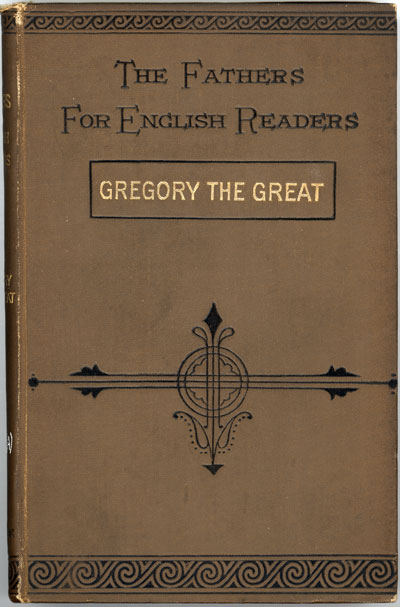